Originally this Bank opened as the Union Bank in 1867 with only four bays on College Green and two on Church Lane. It was designed by William Murray who also designed the Provincial Bank on College Street. After only six months however the Bank collapsed, and the building was bought by Hibernian Bank who later employed Thomas Drew to add more bays on each side. Drew was assistant to Murray on the original project. The newer bays are identifiable by the different initials carved above the windows.

The building is designed in Italian Gothic with a French chateau-like roof line and corner tower. The interior banking hall with its vaulted ceiling is magnificent and the bank traditionally left it up-lit at night so it could be observed from the street. Now a clothing store, with fast-fashion giant H&M occupying the building following on from Abercrombie & Fitch.

The building is in the style known as Italian- Gothic. It consists of four storeys — the ground floor, in which is the cash office, is nearly 30 ft., and the first about 20 ft., in height. Towards College-green the main building is four bays in width, and towards Church-lane two bays, while the angle is splayed and finished in a square projection which terminates as a kind of turret at the roof, and is corbelled out at the level of first floor over principal entrance. The ground storey is simple and massive in character, deeply moulded and splayed arches springing from octagon piers. The first floor arrangement consists of an arcade of semi-circular arches, with deeply splayed jambs, divided by three-quarter columns of polished red granite, with boldly-sculptured capitals, from which spring moulded arches, embracing tympana, sculptured with monograms and conventional foliage, the windows beneath being square-headed. The sculpture of the capitals is carried continuously round the building.

The second-floor stage consists of semi-circular- headed openings springing from a sculptured impost, above which is a deep frieze, enriched at intervals with sparkling bosses of polished red granite. Over the main cornice a lofty roof rises on the main building to a height of 81 ft., and over the angle to a height of 90 ft. above the street level, both surmounted with a lofty iron cresting and finial. The roof of main building is finished flat on the top and commands a bird’s-eye-view of the city and environs. The roof is broken up by a range of dormer windows, and higher up by roof ventilators of a French character.

The material chiefly used in the construction is limestone from the Sheephouse quarries near Drogheda, a stone which we would wish to see more generally used; the dressings are in Portland, and the finer ornamentations throughout are in Caen stone. The cash office, which is of considerable dimensions, is approached from principal entrance at the angle of College-green and Church-lane. It is a parallelogram on plan, with a semi-circular recess on one side. The celling is arched and groined, and springs from a stone cornice all round; it is covered with coffered panels arranged in a kind of diaper, with rich centre flowers in each. A subordinate building extends for some distance along Church-lane, having a front in red brick with black and white brick judiciously introduced. In this building are suites of smaller offices, with separate entrance and staircase. The entrance to suites of apartments over cash office is from the front in College-green.

Approved under fast-track planning, the 502 apartments will be spread across 6 housing blocks, spanning in height from 4 to 8 stories.

Virtual tours are a key ingredient in property marketing strategies. These interactive experiences are used to showcase both built spaces and for properties that are still under construction or in the design phase. 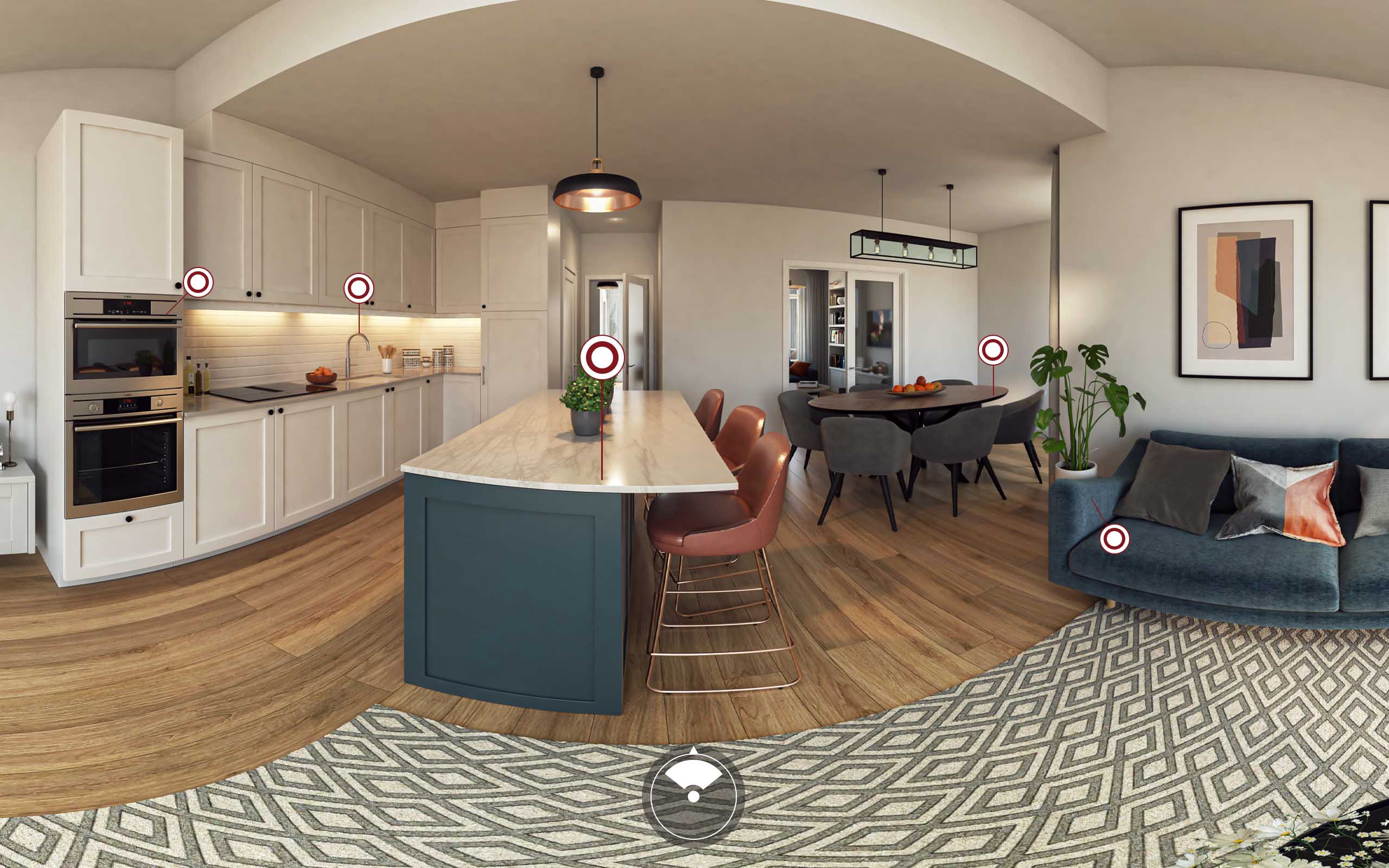 Construction work is currently underway with the first phase of the houses due to ready for occupation in quarter 4 of 2020. 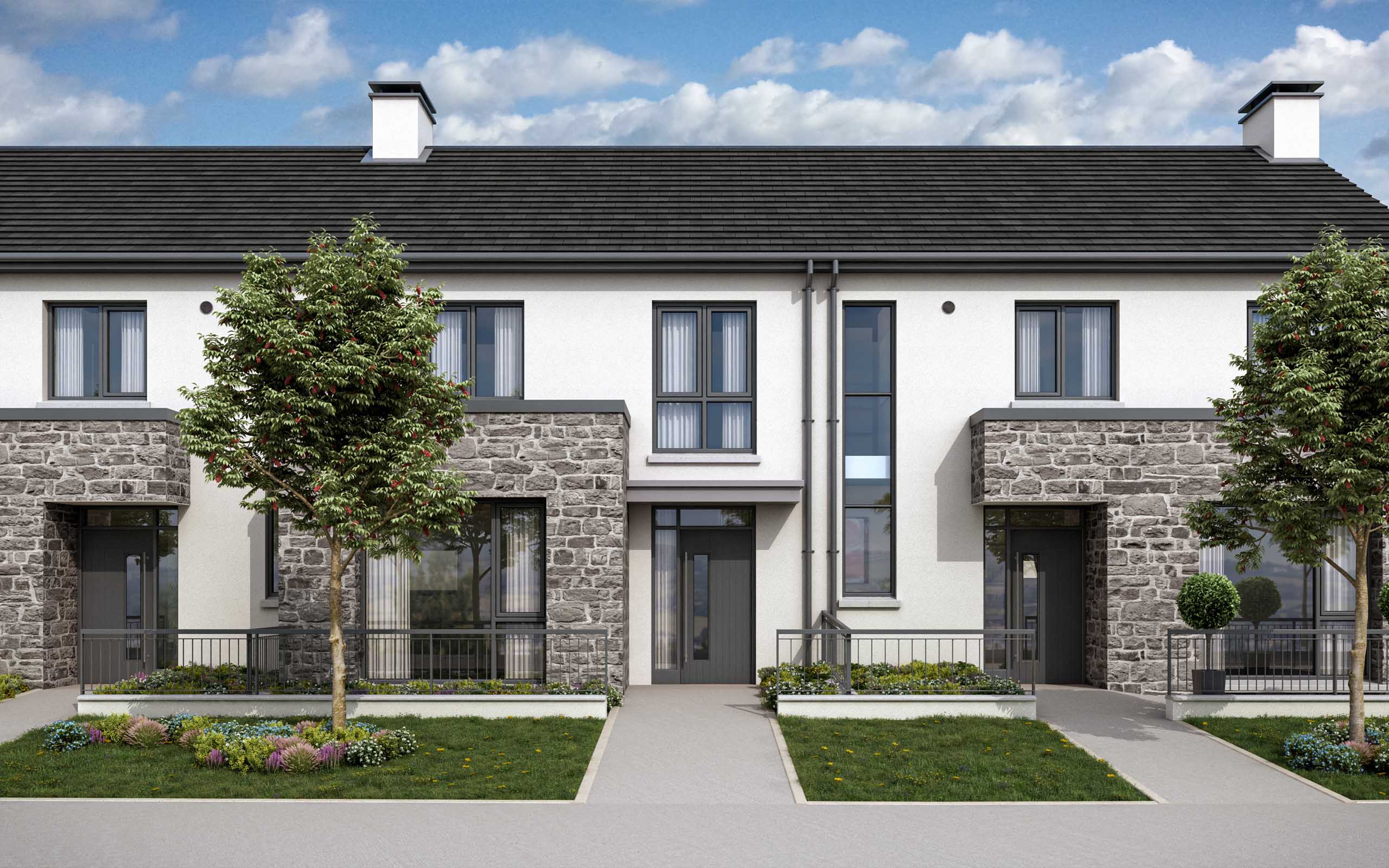