2D and 3D plans are often viewed as competitors despite sharing the same goal. Both plans are designed to define layouts and features of a building or site’s design and arrangements. They are used by real estate agents and AEC professionals as an improved way to convey architectural plans.

When comparing both types of plans from a visual perspective, 3D may appear to be the clear winner. However, the simplicity of 2D plans may make this a closer battle than predicted.

To crown a victor, we have outlined 5 rounds that consider the strengths of both 2D and 3D plans. These include timing, affordability, understanding, early design decisions and marketing. Without further ado, let us introduce the fighters.

In the Blue Corner: 2D Plans

A 2D plan is a basic illustration that provides a clear overview of a site or building in a digital 2D format. They are typically designed using AutoCAD 2D. They are used to convey layouts, furniture placement, walls, doors, windows, and landscaping.

2D plans provide a bird’s eye view and may appear as basic lines and text. They can be presented in black and white or in colour.

In the Red Corner: 3D Plans

A 3D plan is a digital model that provides a bird’s eye view of a site or building. 3D plans are accurately designed to scale using 3D modelling software such as Autodesk Revit.

3D site plans convey the overall plan of a scheme. They can include the buildings exteriors, driveways, landscaping, and communal amenities.

3D floor plans illustrate a building’s interior. They typically include all interior finishes such as flooring, fixtures, paint colour, wall textures and furniture to showcase the interior design and staging.

There was only ever going to be one winner in this round. 2D plans have a much faster turnaround time than 3D plans. 2D plans simply require the schematic drawing of a layout with the addition of text and pictorial symbols of features.

2D plans cost significantly less to produce than 3D plans. The cost depends on the amount of time it takes a designer to produce.

This was a close one. 3D plans portray all the elements a space including its depth, lighting, textures, furnishings, and fittings. This allows viewers to grasp a full understanding of a space without relying on their imagination.

In contrast, 2D plans show the strict necessity and give an accurate layout of a plan. 2D plans fall short as they can sometimes be difficult to understand. Some 2D plans rely on a viewer’s ability to understand architectural and engineering symbols if these plans are not properly cleaned up and made more user friendly in terms of look.

As 3D plans are created from digital 3D models, they are extremely diverse and customisable. Adding elements such as design features, materials, and virtual staging helps make informative design decisions by the stake holders and design team.

Without a leg to stand on, 2D plans are not designed to explore and test different design ideas and concepts.

3D plans are much more visually appealing than 2D plans. 3D plans can be used as promotional materials on websites, targeted ads, social media platforms and for print media such as booklets and infographics. Promoting 3D plans of a development in its early phase underpins pre-sales and pre-lets. They also can be the basis for producing high quality CGIs and animations.

2D plans fail to provide eye-catching content that catches the attention of viewers.

After 5 rounds, 3D plans have been crowned the unanimous winner. 3D plans are a far superior solution for showcasing a photo-realistic and stunning representation of a site or building. They empower designers to make much better decision and create significantly better designs. They also allow real estate agents, developers, and architects to establish and competitive edge when presenting their developments.

On the other hand, 2D plans are much more affordable and take less time to produce. Depending on budget, 2D plans may be a more viable solution.

Located next to the woodland at Deerpark, The Pinnacle will look over the 32 acres of green space and have sweeping views of Dublin Bay. 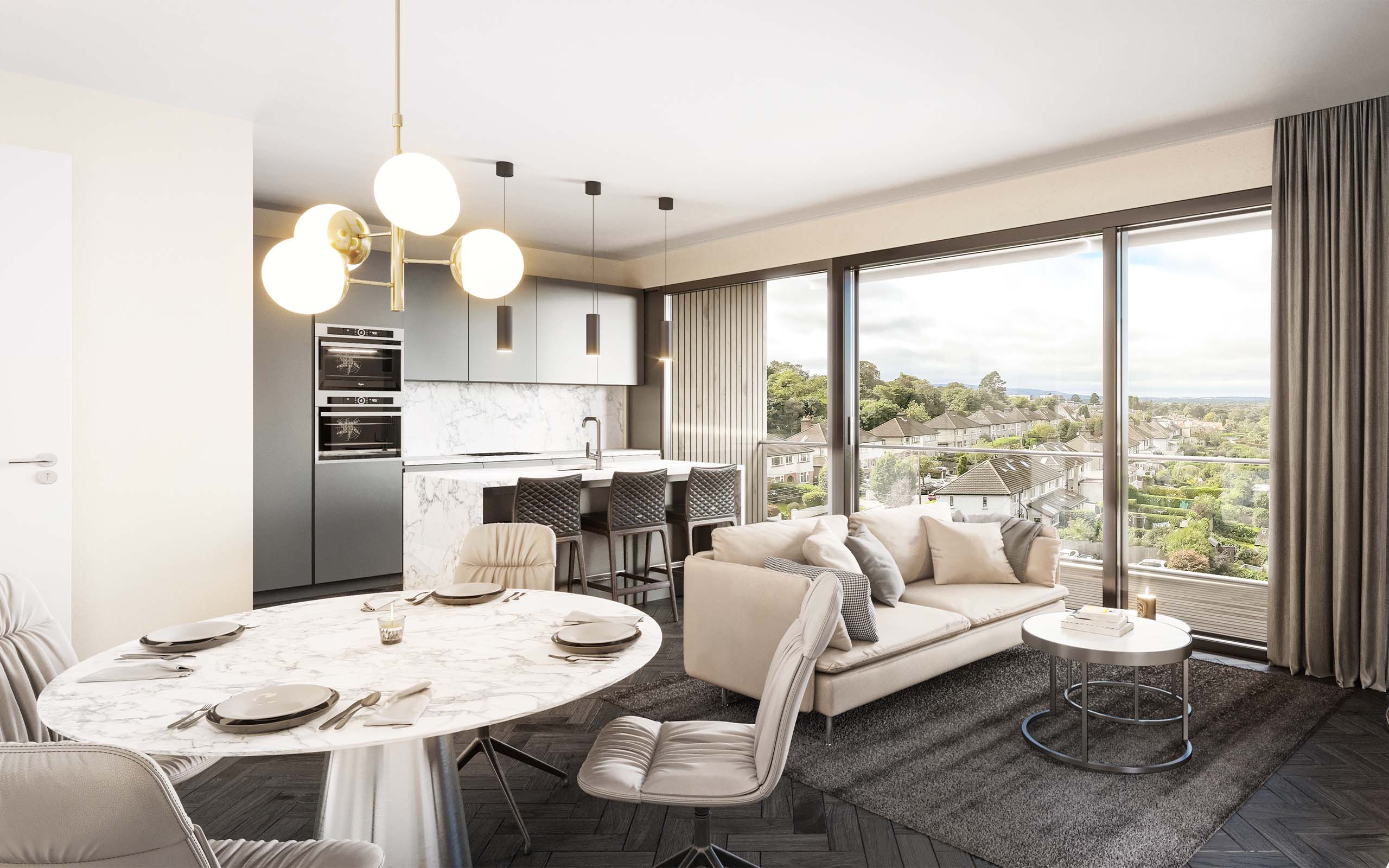 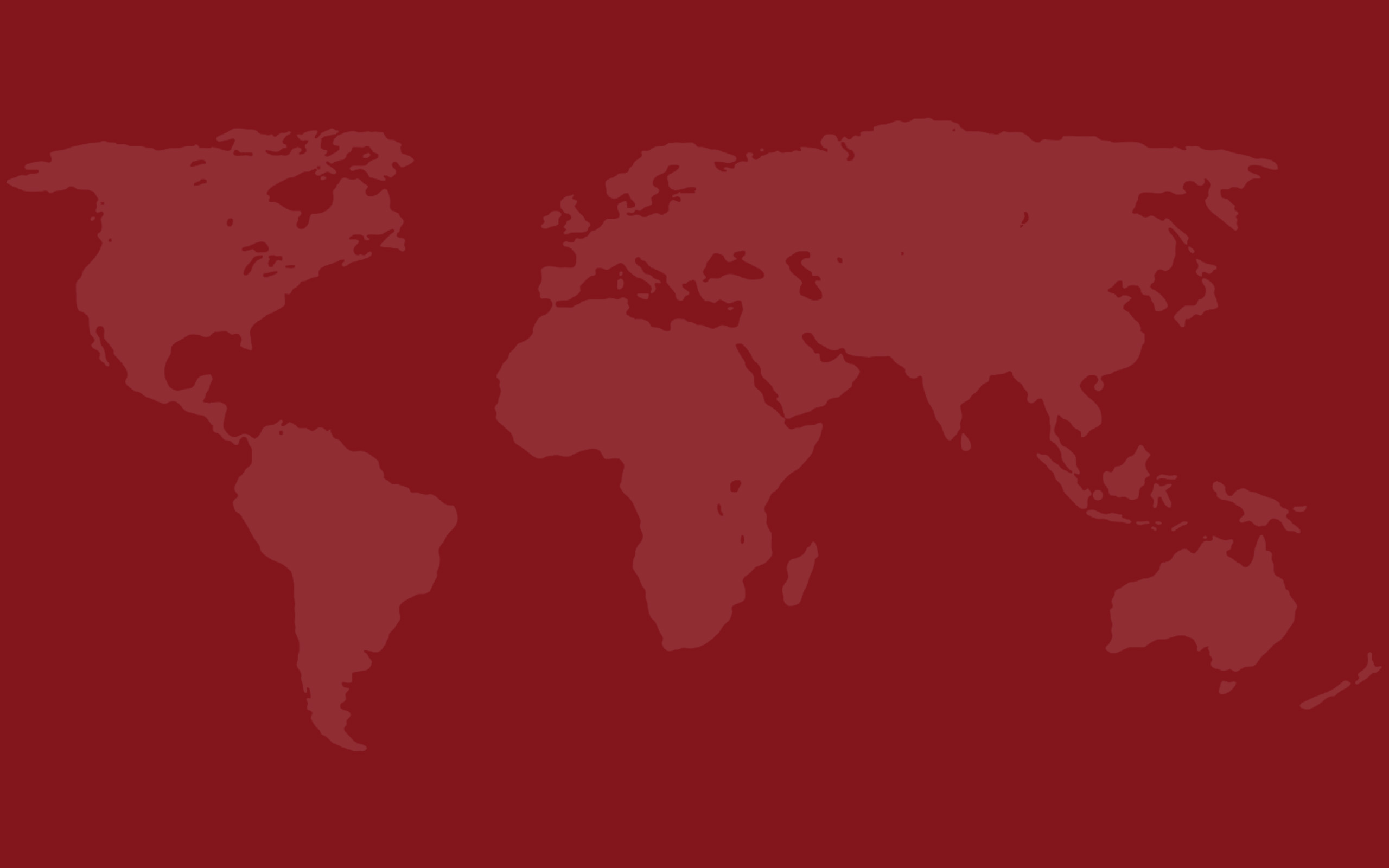 Dublin’s Liberties is set to welcome a design-led hotel development with planning being approved for the Molyneux Hotel located behind the Vicar Street Venue. 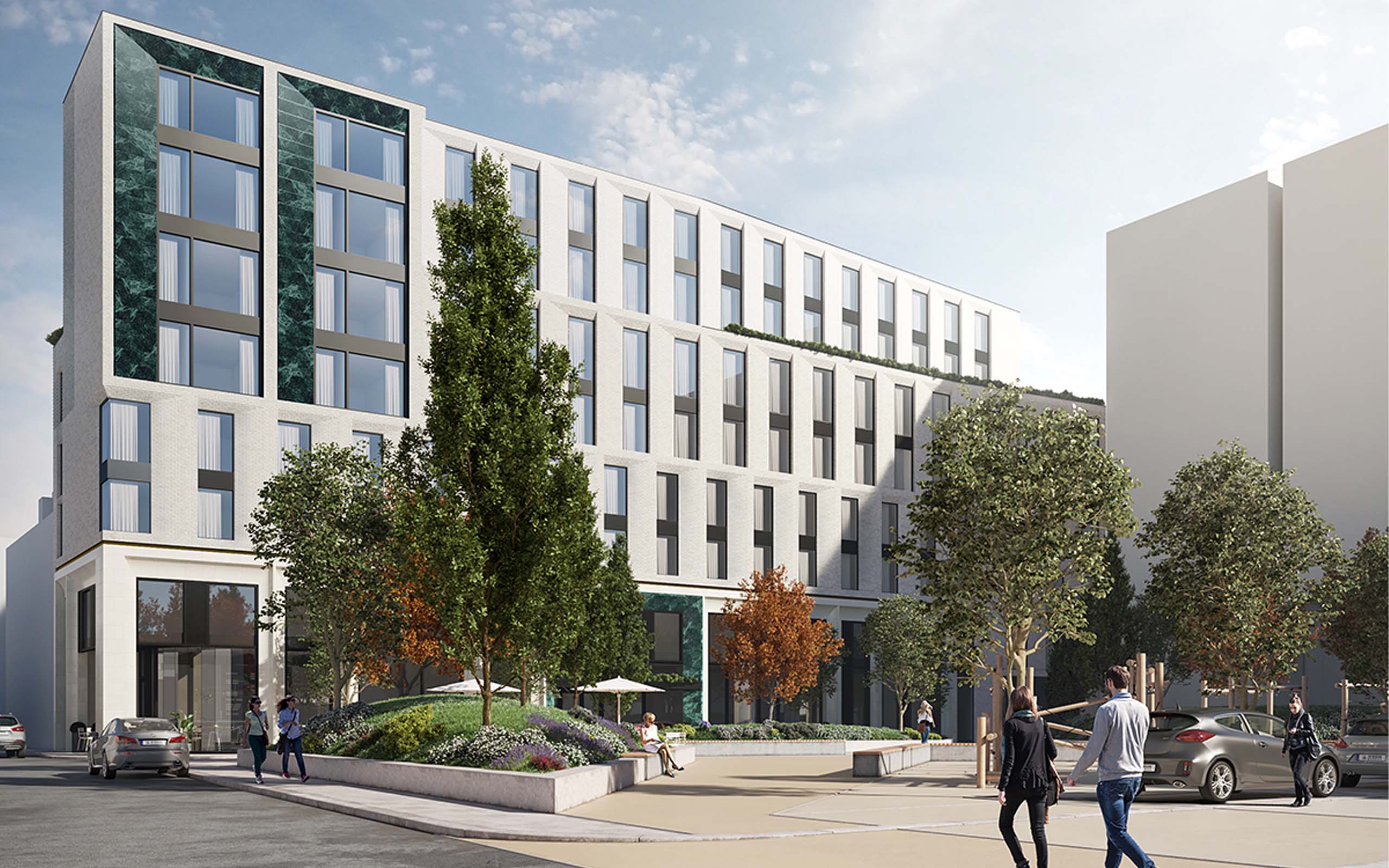