With the world currently dealing with the COVID-19 pandemic, 3D virtual tours have become hugely popular. Real-estate agents and property developers can now allow people to explore a space from the comfort and safety of their homes.

Typically, the terminology, 3D virtual tour, is used to describe the capturing of existing properties that are on the market through Matterport technology. However, what about properties that are under construction or half-finished during this global lock-down.

With the fate of construction sites up in the air at the moment, it becomes a difficult task to communicate and visualise a new scheme while the plans are on paper.

Off-plans 360 virtual tours allow a user to move through the future planned space from point to point of internal and external areas. These 360 tours give users a fully immersive experience and are designed to a photo-realistic standard.

In an industry where time is money, it has become imperative to generate as many pre-sales as possible which is especially important with delays in construction and launch dates.

What is an Off-Plans 360 Virtual Tour?

An off-plans 360 virtual tour is a rendered virtual environment that combines a series of exterior and interior 360-degree CGIs within a custom-built app that is compatible on desktop, mobile, tablet, and in VR.

The virtual spaces are produced to a photorealistic standard with full ‘virtual staging’ based on interior design layouts. This allows developers and their real estate agents to bring a ‘virtual’ show house, apartment, office, or retail space to market well ahead of actual construction.

UX of the off plans 360 virtual tour app include:

Virtual Staging: Once the digital 3D model has been created, it enters the virtual staging process. Interior design mood boards along with precedent photos are used to populate the digital model with 3D assets such as furniture, fixtures, and fittings.

Structural Draft Previews: This stage involves the setting out of the various camera locations within the digital model. ‘Clay render’ previews are rendered of the various spaces in the model to ensure the virtual staging is as per the interior designer’s mindset.

Visualisation: Once all structural draft previews are signed off, full lighting and texturing take place. This is carried out in 3ds Max using vRay rendering engine. However, there is various visualisation software available. The visualisation stage involves the setting up photorealistic lighting along with the texturing of all finishes to the space (walls, floors, ceilings, etc) and its assets. Further material draft previews are then issued for review.

High-Resolution Rendering: Upon approval of the material drafts, a full set of 360-degree high-resolution images are rendered and post-production is carried out on them. These 360 degree CGIs are the core of the off-plans 360 virtual tour app.

The App Build: The final 360 degree CGIs are put together in the app and UX elements are added to produce the tour. The tour is hosted online on any website. It can be viewed on a desktop, tablet, mobile, and in VR.

Off-plans 360 virtual tours are used across the different sectors of the property industry. They are typically created for property developers, real estate agents and interior designers to present their projects to potential tenants and buyers.

These 360 tours are used to presell and market yet-to-be-built properties/spaces such as apartment developments, housing schemes, student accommodation, office developments, and retail spaces. Through this photo-realistic and interactive technology, developers and their agents can continue to promote their schemes and not have to wait until show units are completed. This approach is hugely advantageous, particularly in the current global crisis.

Many of Ireland’s top tourist attractions such as the Guinness Storehouse and the Cliffs of Moher are utilising innovative tech-driven solutions such as 3D virtual tours to bring virtual footfall traffic to their space. 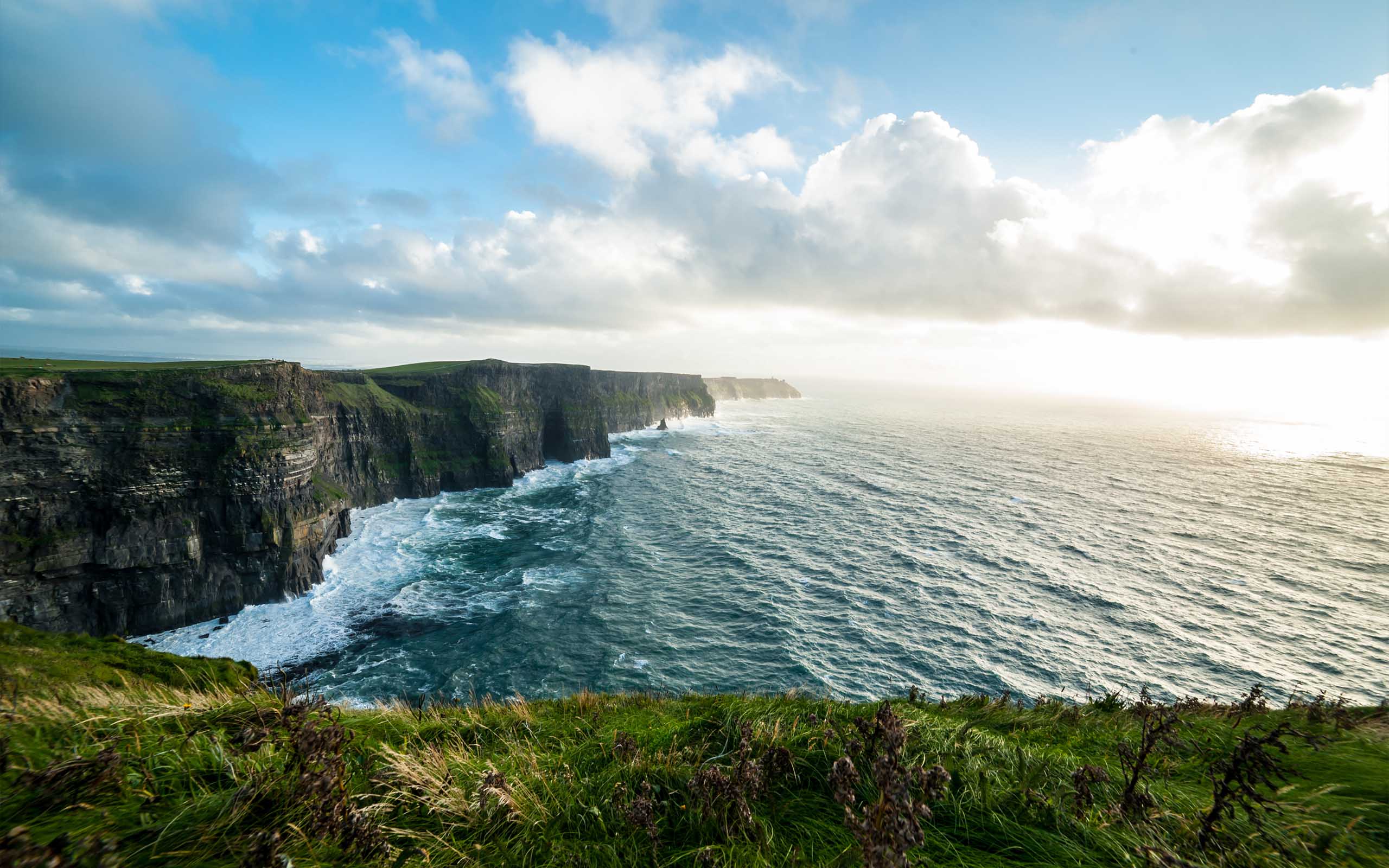 If you’re a property developer, architect or Irish planning consultant, you should be aware that it is now industry standard to include daylight & sunlight reports as part of a planning application to local authorities or to An Bord Pleanála. 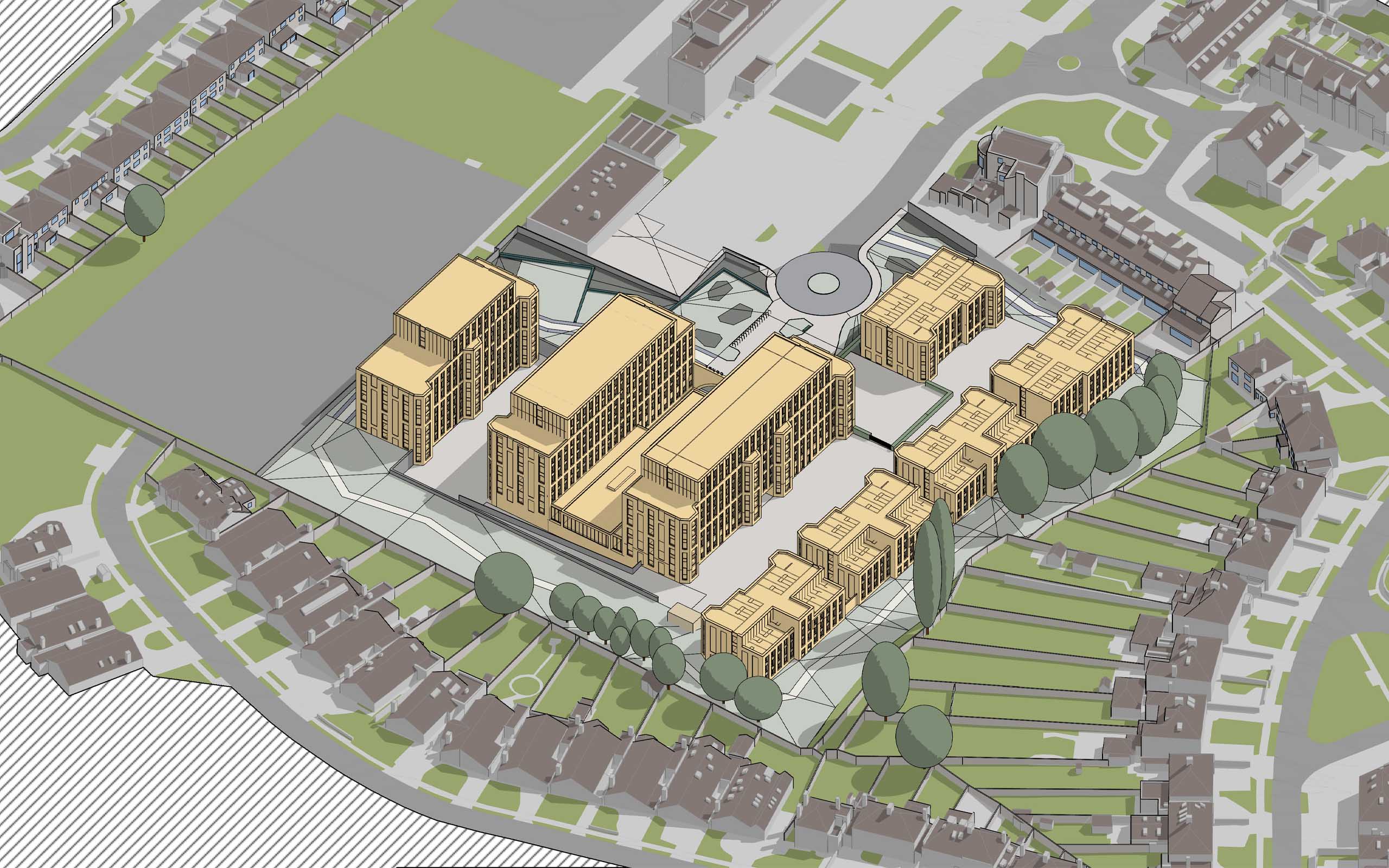 As many of Ireland’s businesses close their doors and the world adjusts to a more housebound lifestyle, it’s a well-timed feature that Irish real estate agents begin offering 3D virtual tours of their residential and commercial properties. 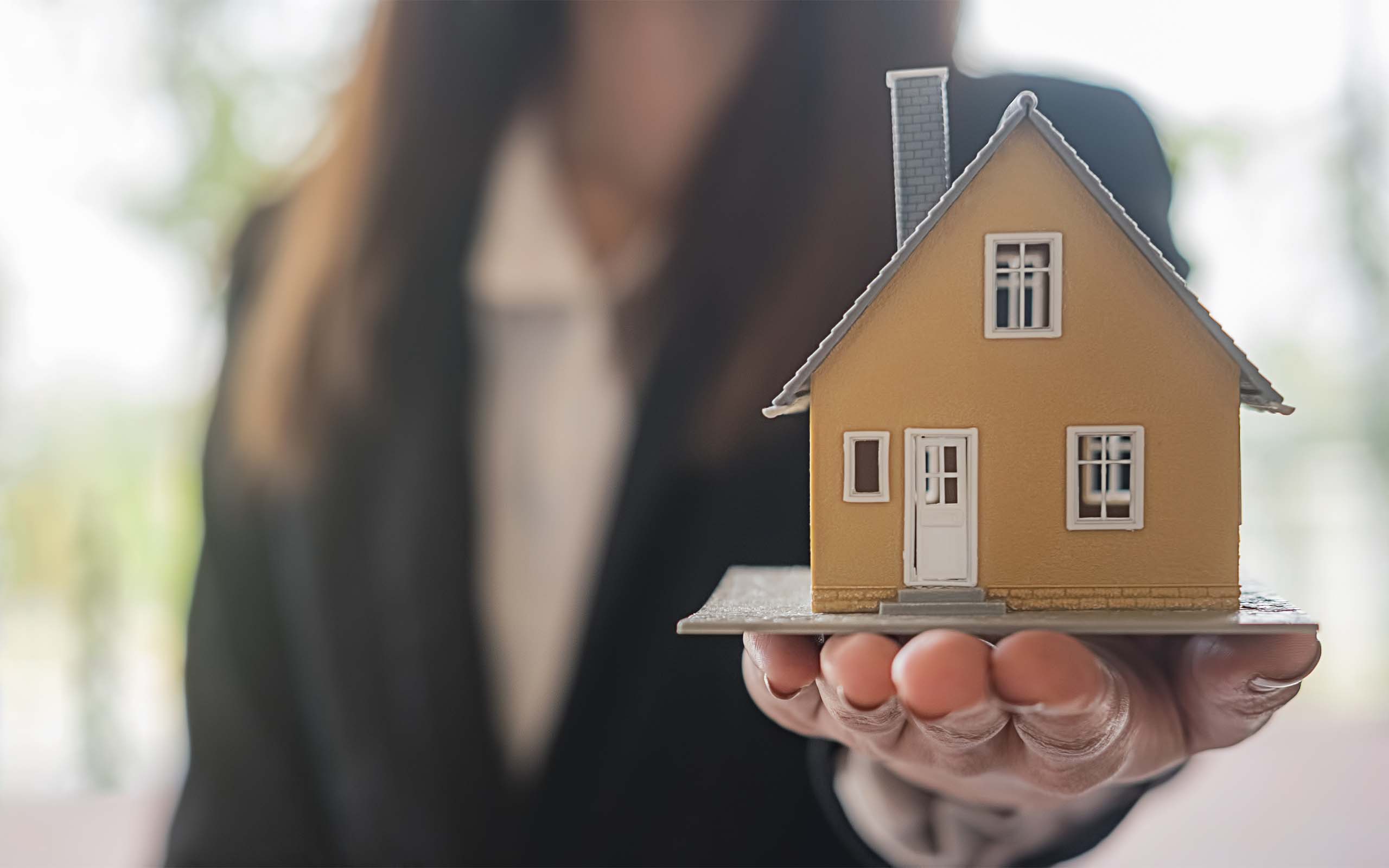